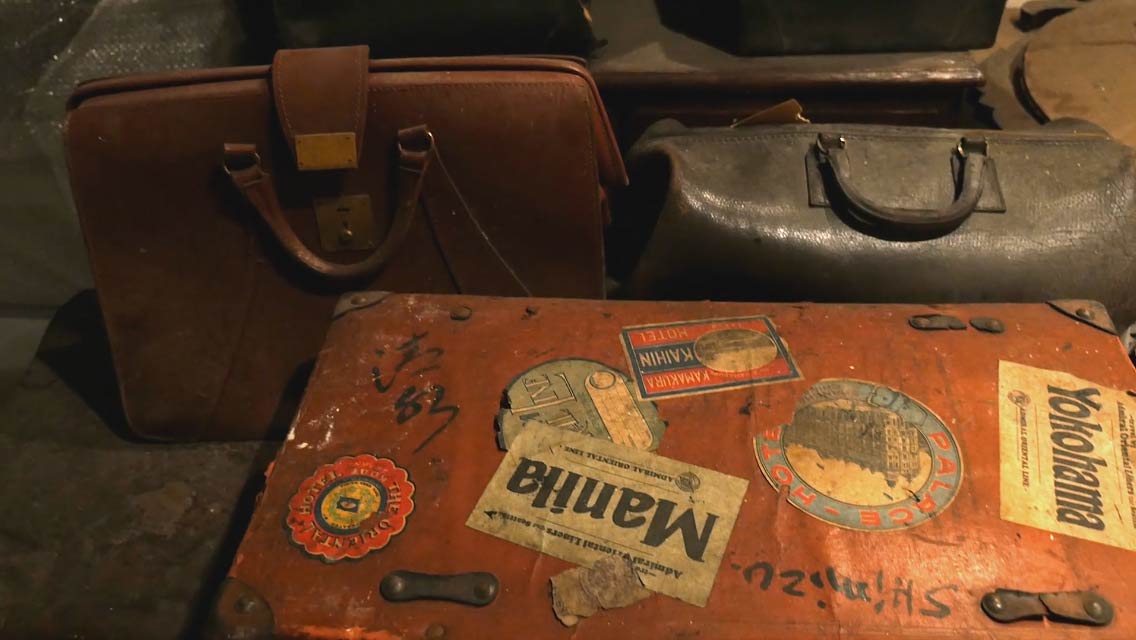 The Panama Hotel Legacy is a story that spans 105 years of history, including the unconstitutional incarceration of people of Japanese ancestry in 1942 to the most recent designation as a National Treasure by National Trust for Historic Preservation in 2015. The Panama Hotel Legacy Film project (PHF) has been evolving for several years, inspired by the many stories about the Hotel, which continues to be a gravitational vortex of community and cultural sense of place.   Historians, public officials, creatives, book clubs, guests, tourists, residents and people from around the world visit the Panama and become contributors to the ‘community hub’ environment.  Frank Chin, notable author, playwright and one of the pioneers in Asian American Theatre,  calls the Hotel a “magical place”.

From the beginning, the goal of PHF has been to share the the rich history of place, historic preservation efforts and the cultural importance of the Panama Hotel. This unique and compelling story may have been lost if not for the ongoing preservation efforts of the current steward, Jan Johnson.

Entering the Hotel is like opening a time capsule revealing the stories of those who visited or lived in the Hotel over the years.  Lives were uprooted when Executive Order 9066 was issued by President Roosevelt in 1942. As a result, families of Japanese ancestry were unconstitutionally forced to relocate into one of ten US Government War Camps.  In Seattle, personal belongings were left behind by those who heard that Mr. Takashi Hori, owner at that time, would store them in the basement of the Panama Hotel where unclaimed items remain today, preserved in their original condition.

PHF producers continue to uncover more insights about the Hotel.  There are many aspects to this film project and PHF has been working closely with owner Jan Johnson to capture the past 30 years of her stewardship, which cannot be told in an hour format.

On April 9, 2015, the National Trust for Historic Preservation co-hosted an event with Historic Seattle at the Nisei Veterans Committee (NVC) Memorial Hall where a private screening of the Panama Hotel Film was presented highlighting the history of the Hotel.  A wonderful performance by Seattle Kokon Taiko drummers also occurred.

We hope you enjoy the Panama Hotel Film Preview.  Please encourage friends and family to share their stories about the Panama Hotel  at the contact information below.  We appreciate your support.